There are many different Cherokee stories. One of them talks about a huge monster snake that has horns and even wings. This is called the Uktena. Today, we are going to tell you about this story and the legend that revolves around it.

The Origin Of The Uktena

Deep in the swamps of the American Southeast, there is said to dwell a giant snake with a jewel in its head. This creature is known as Uktena, and it is said to be able to transform into any other animal. Uktena has been known to kill people who cross its path, and some believe that if you can get the jewel from its head, you will have great power.

The legend of Uktena is steeped in mystery and fear. Different stories will talk about their origin. In one of the stories, it is said that “Little Men” were the ones who turned a man into a monster snake. They had to create this monster in order to kill the Sun who became angry with the people of the earth. Due to his anger, there was a sickness that was placed upon the people.

Unfortunately, the Uktena wasn’t able to successfully do his mission. They sent a rattlesnake next and it was the one who succeeded. The Uktena felt jealous and mad about his failure. Many people grew afraid of him that’s why the tribe decided to take him away.

Some say that the creature is a spirit that has been brought to our world from another realm. Others believe that it is a physical embodiment of evil, a force of nature that should be avoided at all costs. Whatever the truth may be, there is no denying that Uktena is a fearsome creature.

The Dwellings Of The Uktena

According to legend the Uktena dwells isolated in the swamps, away from human contact. It is a solitary creature that only comes out at night when it is said to prowl the forests and wetlands in search of prey. The Uktena is said to be huge, with some reports claiming that it can grow up to 30 feet in length. It is also said to have glowing eyes and a jewel on its forehead. This jewel is said to be the source of the Uktena’s power, and many people have tried to steal it over the years. 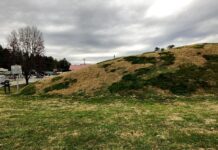 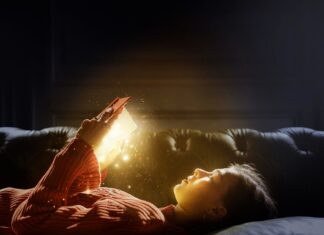 The Legend Of Uktena 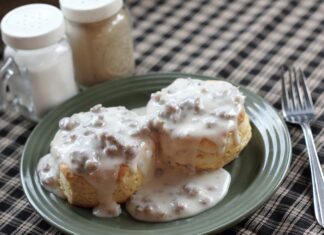 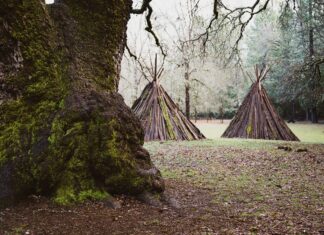